Pathway to Permanent Residence for Retirees

Who is eligible to apply for the Pathway Read more here

Taking the puzzle out of the migration process! 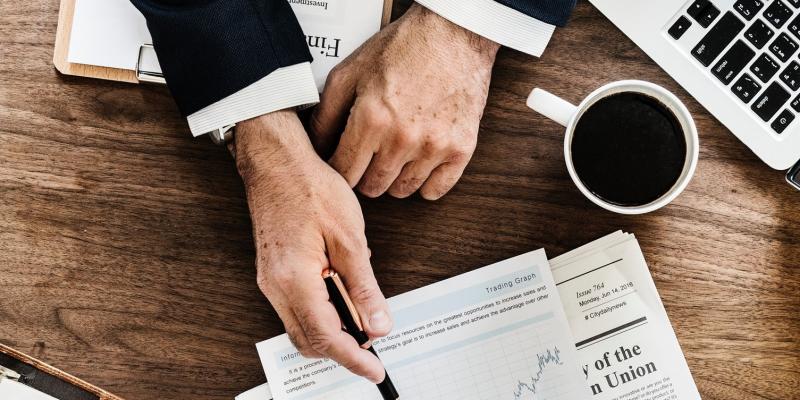 The Department of Home Affairs has released their 2017 - 2018 Annual Report.  It provides some interesting statistics on visas numbers granted throughout the year.